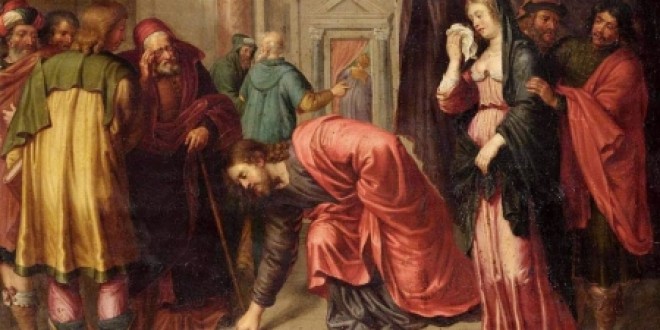 Ekkehardt Mueller
The Bible is not only a fascinating book, it also informs us about God’s plan of salvation. Therefore, it is very practical and addresses our questions and concerns: How do we explain the evil that is present in our world? Where do we come from? To where are we heading? What about the future of humanity and planet earth? Our study will give us a bird’s eye view of God’s plan of salvation. The details will be studied later.
I. The Content of Scripture
The Bible has an interesting structure. Its first two chapters deal with creation (Gen 1-2). The last two chapters focus on the new creation (Rev 21-22). The third chapter from the beginning describes the fall (Gen 3) and the third chapter from the end (Rev 20) the final judgment. Between these chapters of Scripture the great controversy between good and evil takes place. The following chart is a simplified model of the plan of salvation. 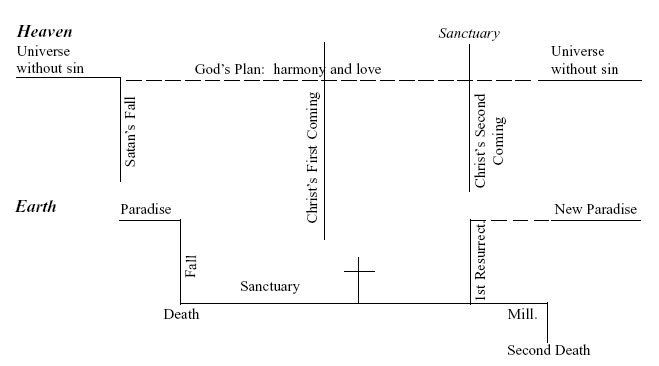 We are invited to accept God’s gracious gift of salvation and experience fellowship with God and eternal life on a new earth.

How to HAVE SALVATION in JESUS CHRIST [YESHUA ha MASHIACH]

Are There Really Over 7 Rapture Scenarios Found In Scripture?! Indeed, There Are! Come See!!