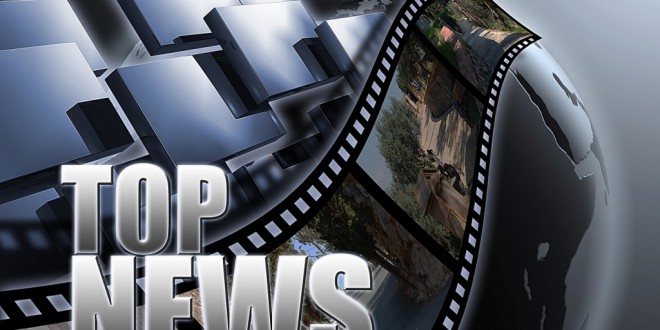 By DAILY ALERT
“Despite the Iranian regime’s claims that all of its enrichment activities are transparent…it has in fact been engaged in research and development with advanced centrifuges at a secret nuclear site called Lavizan-3,” Alireza Jafarzadeh, deputy director of the National Council of Resistance of Iran (NCRI), said Tuesday. The site was in a military base in the northeastern suburbs of Tehran and has underground labs connected by a tunnel.
“Since 2008, the Iranian regime has secretly engaged in research and uranium enrichment with advanced…centrifuge machines at this site,” Jafarzadeh said. The NCRI has made several important revelations in the past of the existence of secret nuclear sites in Iran. (AFP)